Cooking classes with the Laughing Lemon: fennel and carrot salad 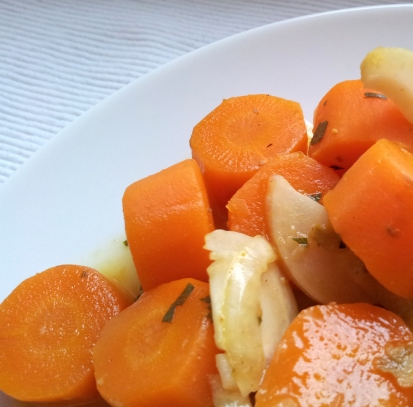 You may have noticed a lot of Middle Eastern flavors in this blog as of late. Jerusalem – the latest Yotam Ottolenghi‘s book – is partly to be blamed, but… this was how everything really started: The Laughinglemon‘s Moroccan Feast. I knew I would like it when I saw it, and registered without further ado. What I was not expecting was Jack’s pulling his mother’s old family recipes and throw at us a  family meal cooked from the heart with all love and care. The kind of thing I will cherish for a very long time. * grab kleenex to wipe a stubborn tear *

As most mothers, Jack’s mother didn’t write her recipes down – why bother if they are normally passed down from generation to generation? And, when she explained the dishes to her sons, she did it as every mother would do. An essential ingredient was forgotten, directions would range from “let a cook for little while, but be careful not to overcook” to a whole time mother classic “add a little bit just like that” or failing to mention the little detail which would have avoided to set the kitchen on fire. Jack and his brother are trying to recover the recipes slowly but surely. and this Moroccan feast is the result of it. The most curious of all was the sudden realization that Jack and I might actually be related. Both our families are of Jewish extraction. Mine became Roman Catholic to escape the Spanish Inquisition. His, most likely fled to Morocco around the same time…

Religion and familiar disputes apart, this spicy carrot and fennel salad was one of the heroes of the day. It is not so straightforward as it might seem and it has a long list of spices, herbs and condiments. The result is totally worthwhile the effort – a fresh and crunchy dish with bold flavors. The type of thing which made K.  lose her normal calm-cool-collected state to fight for the last bit (She won. I still have a black eye…). 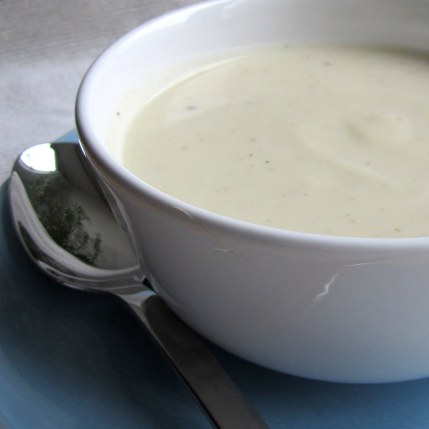 “Mum, guess what?” I said on the phone , “I am taking a cooking class about soups!”.  A big silence followed. A few seconds latter, a very distressed sister came to the phone. “Who are you, what have you done with Burntsugar and why are you torturing my Mother?”. Err… I probably was not tactful enough to break up the news that indeed I now like soup and even take the time to cook it. Everyone in the family vividly remember epic fights about plates of soup not being promptly finished, if eaten at all. So, enrolling in a soup class could only the result of something one very wrong – but very very wrong.

Recipe books have fantastic recipes of soups, packed with flavors and textures to go with the kilometric list of ingredients,  but… where is my basic recipe? And what happened to my broths? And my stocks? As soon as I saw the basic soup techniques on the Laughing Lemon, I knew I had to do it… My Mother wouldn’t obviously start teaching me know and pass all the family secrets, and if  I wanted to know more, Jack would be probably the one to answer to all my metaphysical soup dilemmas.  Indeed he did – when we left the class we had tried puree, creams, broth, stocks,  chunky soups…. And, we got to taste them all.

As soon as the occasion presented,  I made this lovely cauliflower cream  Jack taught us. It cannot be easier: just steam cauliflower and yellow onion. Once it is soft, put in a glass of milk and plenty of water and let simmer. When the cauliflower is soft, blend and sieve. Season with salt, pepper and nutmeg and is ready to go. Seriously, it is all it takes. Very filling, very healthy and with a reasonable calorie count – I mean, what else can you ask from a soup?

For more information about the Laughing Lemon cooking classes can be found here.